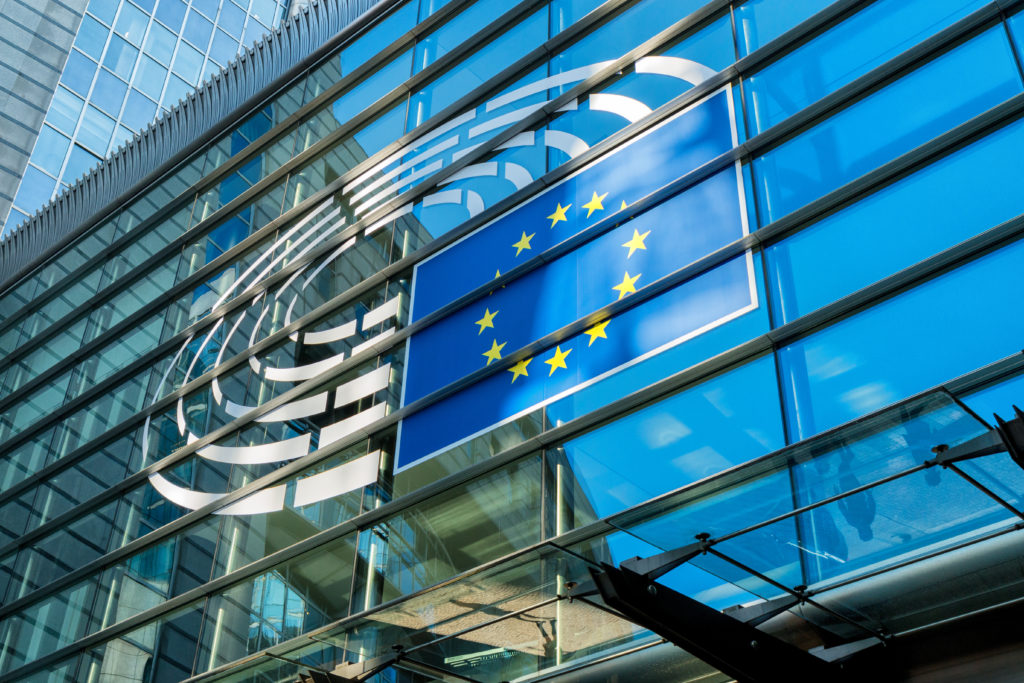 A new study from ECOFYS (May 2017) shows that whereas most industrial sectors have an allowance surplus to carry into ETS phase IV and some even into ETS V, the fertilizer sector has had a negative balance since 2014.

Fertilizer production is the sector most exposed to carbon leakage, as established by the Commission impact assessment. Therefore, we support a fair ETS as proposed by the European Parliament with a targeted approach (the so-called binary approach) to the correction factor exempting the most exposed sectors from the uniform correction.

This is a question of fairness and of creating a level playing field among industrial sectors within the ETS system. We emphasize that it is not about giving preference to specific sectors, but about protecting those most exposed.

The full study is available at the bottom of this article. Below, you will find key excerpts outlining the coordination and the findings of this study.

The objective of this study was to assess the surplus/shortage of free allowances of various industries from 2008 - 2016 and to project this allowance balance to the end of phase IV of the European Emission Trading Scheme (EU ETS) in 2030. Thereby, the underlying premise of this study is conducted with publicly available data.

On the basis of our analysis and assumptions in this study, we expect that some sectors, such as fertilizers and iron & steel have, relative to other sectors, e.g. cement or paper and pulp, a significantly lower allowance balance. The fertilizer sector already experiences an impact from direct carbon cost now.

Our analysis suggests that the surplus of free allowances of some sectors cannot only be explained by the emission reduction efforts of these sectors, but can be partially explained by some other external factors. These factors include, for example, a change of the activity level of a sector throughout phase III compared to its activity baseline used to determine free allocation levels or the relative performance of all installations of a sector against the benchmarks. Such factors potentially led to a competitive disadvantage for some sectors compared to others.

A sensitivity analysis on several input parameters, such as growth and emission efficiency improvements, shows that the quantitative results can be seen as robust and any corrections to the assumptions made would not be expected to alter the conclusions of this study.

The allowance balance is affected by a range of other factors, such as cross-boundary heat flows, and some of them potentially lead to an upward or downward correction of the allowance balance. Although, further research and data collections are needed to accurately account for them, the main conclusions from this study would most likely only be affected in terms of exact numbers and not in their general tendency.