Germany has so far been less severely affected by the virus outbreak than most other European states.

The number of registered infections and especially the number of deaths related to COVID-19 have been rising slower than expected in the last weeks of April. Thus, the measures that have been taken by the federal government and the federal states were less drastic and implemented later than in Italy or Spain.

From the beginning, the whole agricultural sector including IVA worked together to keep the supply chain for farmers up and running. In close cooperation with the Federal Ministry of Food and Agriculture (BMEL) necessary steps were undertaken to support farmers as well as upstream and downstream sectors providing essential resources for food production and distribution. There was a common understanding that this included fertilizers, plant protection, seed and feed on our end of the food chain. The ministry lobbied within the government on federal and states level to have agriculture recognized as “sector of systemic relevance”. The main goal at this time was to clear workers in the sector from looming travel bans.

Interestingly, the biggest threat to food production in Germany did not come from scarcity of goods such as fertilizers or the shutdown of public life but from the closure of borders. Seasonal workers were prohibited from entering the country which almost stopped regional production of vegetables and specialty crops. Just at the beginning of the asparagus season the federal ministry of interior issued an immigration ban on March 25th. Fortunately, a combined effort of the sector and the ministry of food and agriculture led to the crucial changes and 40.000 seasonal workers are allowed to travel to Germany in April and May. 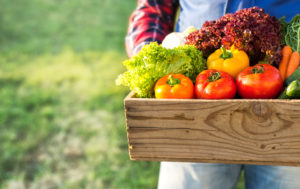 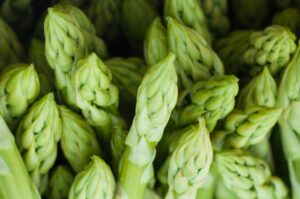 Together with the chemical industry association (VCI) the IVA provided our members with all information available in order to keep the production running and to overcome potential logistical problems.

To protect employees and to minimize risk of infection within the companies our members introduced safety regimes such as restricting traveling and personal contact with customers.

So far, these measures helped to keep production and logistics in Germany running. There is no shortage on agrochemicals for farmers. Up to now, food production in general and fertilization, specifically, have not been impaired, which is also true for field trials.

There is one positive aspect connected with all the negatives coming with COVID-19: The standing of agriculture and food production in public has improved significantly. Farmers and the whole agrifood chain have been the target for constant criticism in the recent past, e.g. for water pollution. But the insecurity that came with SARS-CoV-2 and the short-term scarcity of everyday products such as flour, which led to limited logistical problems, helped to change public perception of the sector. Hopefully, this will be a longer lasting effect which will help with the upcoming political discussions for example on the farm to fork strategy and on other environmental issues. 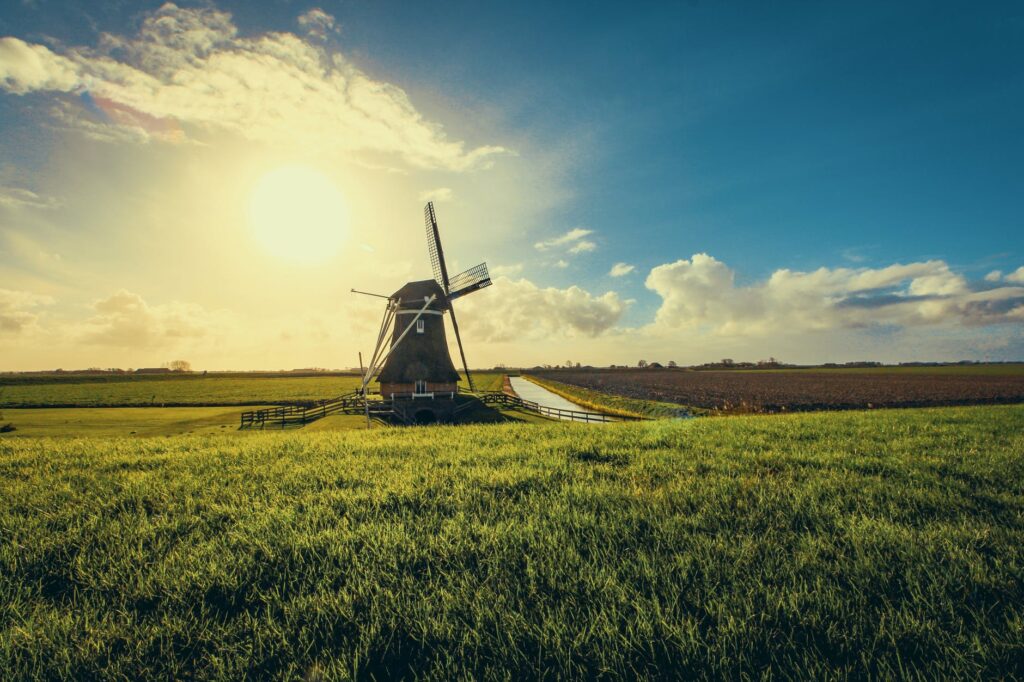 The Dutch fertilizers sector during the COVID-19 crisis

The Netherlands has endured as, like most other EU memberstates, an unprecedented health and resulting economic crisis due to COVID-19. Due to appropriate and strict measures that were taken by our go...
28 April 2020 Read more