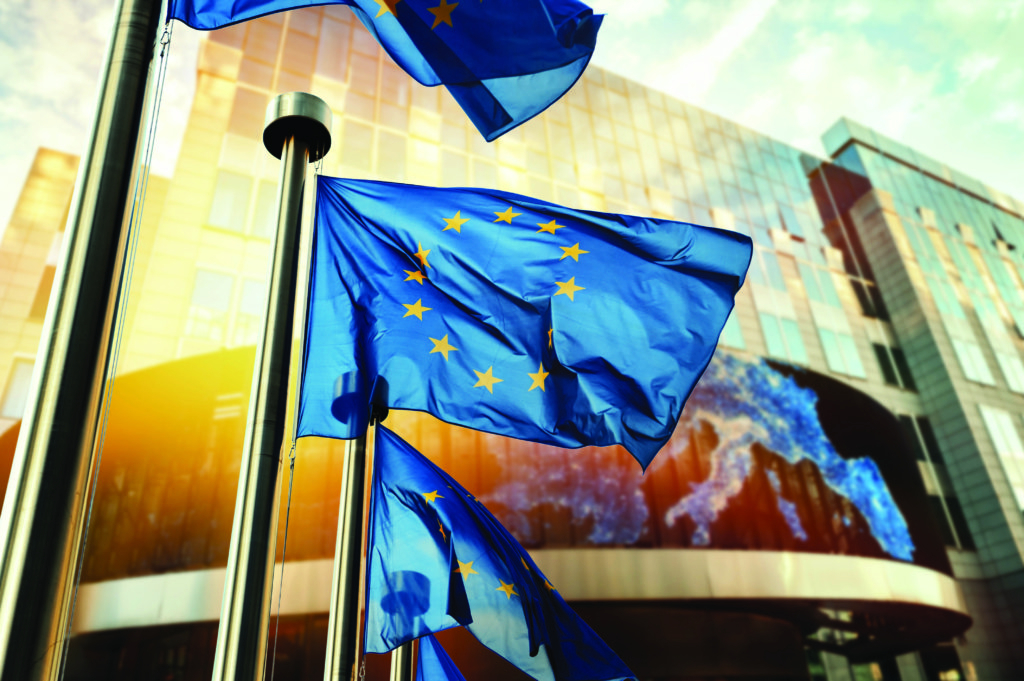 The European Parliament goes down a wrong path

On 24 October 2017, the European Parliament adopted the compromise put forward by the S&D and ALDE groups, which sets an impossible reduction plan for cadmium in phosphorus fertilizers.

“The European Parliament decided to move away from the Commission proposal, but by far not as much as fertilizer manufacturers were calling for. By doing so, the European Parliament puts the continued production of phosphate fertilizers and global competitiveness of European farmers at stake, without contributing real benefits for either the environment or public health. We have always accepted that a limit on cadmium should be set at a realistic level to guarantee the safety of our products”, Jacob Hansen (Director General of Fertilizers Europe) stated in response to the vote.

Today, the Plenary of the European Parliament adopted its negotiating mandate on the new fertilizer Regulation, which includes numerous issues beyond the question of cadmium. In many ways, the Parliament’s report significantly improves the Commission’s proposal. For instance, it guarantees high quality of our products thanks to a clear definition of mineral fertilizers. This creates the distinction between other fertilizing products, the introduction of solubility criteria for phosphate fertilizers in Annex I, and higher minimum nutrient levels. This means that European farmers can continue to count on the quality and the efficacy of mineral fertilizers.

Additionally, the European Parliament clearly recognized that the fertilizer sector is at the forefront of Circular Economy. As a consequence, fertilizer manufacturers will be able to continue tapping into by-products from industrial processes and valorizing those as components of mineral fertilizers. Fertilizer producers are playing an active role in the realization of the Circular Economy package.

Jacob Hansen concluded by stating that “Now the ball is with the Council of Ministers, which will have to devise a realistic common position on cadmium in order to set the right path for trialogue negotiations.”