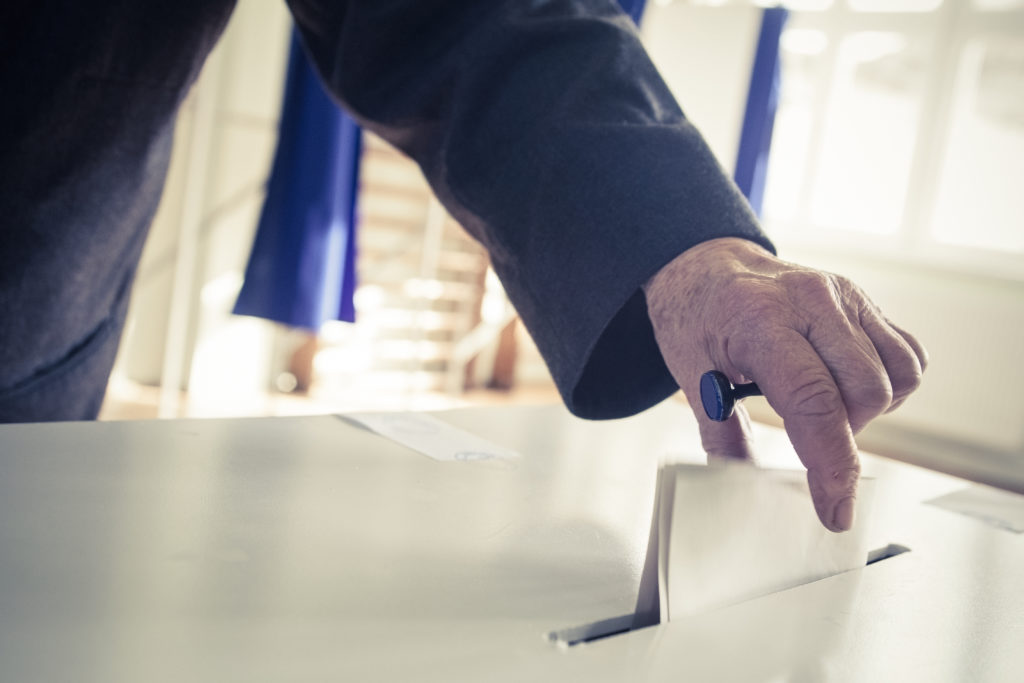 Today at the European Parliament, the ENVI Committee voted on the ETS 4 reform. Fertilizers Europe welcomes the vote which we believe gives a fair compromise of ambition and fairness.

Firstly, we would like to congratulate rapporteur Ian Duncan, his shadows, and the ENVI committee for their patience and dedicated work over the past months. The package voted on today is robust and addresses the main flaws in the system under ETS 3. The dossier is  very complicated with many stakeholders involved but we believe that a level of fairness has been struck. We hope that the vote in plenary and impending trialogue discussions will follow this so that the result is a fair and robust climate policy for all.

The process now moves to the plenary vote in February and parallel discussions will continue with the European Council before entering the final trilogue.