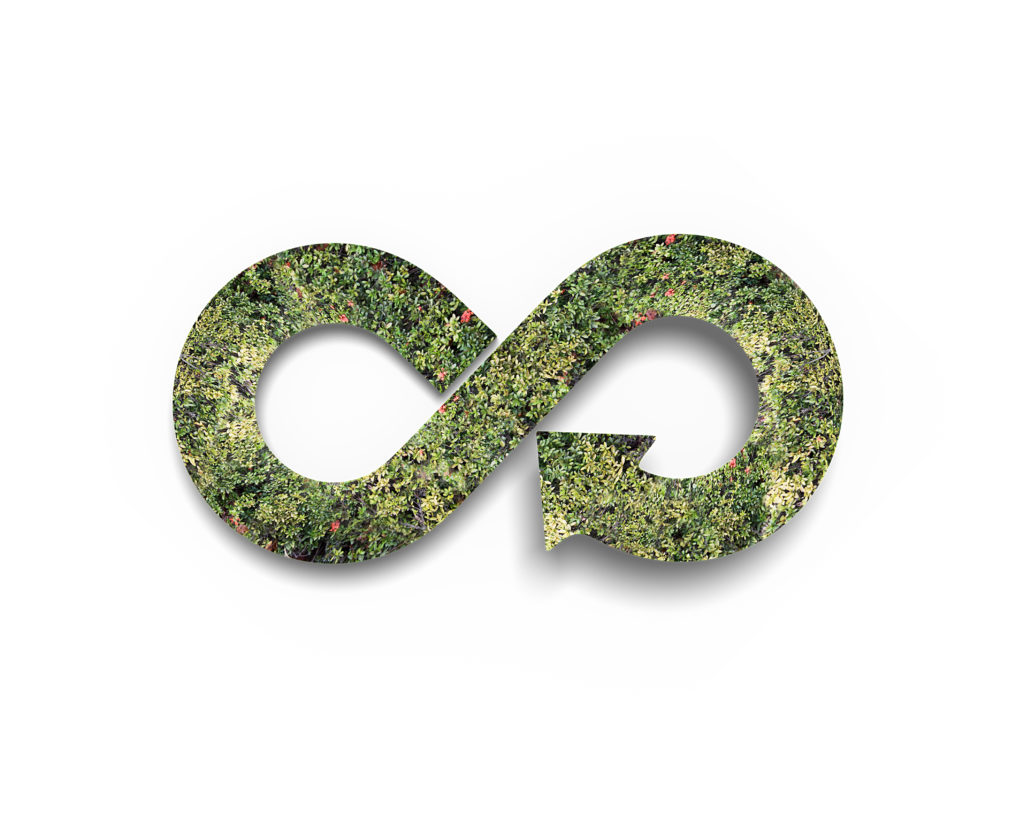 Bio-economy is about using renewable biological resources and making the economy more sustainable and resource-efficient. We live in times of a growing global population with high demand for food and energy while there is increased competition for limited and finite natural resources.

In order to contribute to this debate Fertilizers Europe organized a panel discussion at the Global Forum for Food and Agriculture (GFFA) in Berlin.

Dr. Steffen Noleppa, HFFA Research Gmbh, made a presentation on the relation of bio-economy with food security and stated that “as a global average biofuels contribute only about 4-6% to agriculture price increases but are by far not the major trigger”. He also stated that “more than one third of German agricultural land was used to feed horses 100 years ago whilst today only 6% of German agricultural land is devoted to biofuels”.

Anne Grete Holmsgaard, Director General of BioRefining Alliance DK, presented the perspectives of bio-refining and stated that “the bio-refining sector has a huge potential as long as the policies in Europe give clear and long term messages to the industry. We need a clear binding mandate for the advanced biofuels.”

Dr. Peter Jahr, Member of the European Parliament, stated that “the European Parliament will finalize its second reading on the Renewable Energy Directive and Fuel Quality Directive and hopefully pave the way for sustainable resources in transport. But we need to find answers to the questions what will happen to the first generation of bio-fuels after 2020 and if the so-called ILUC-factors are appropriate to illustrate the consequences of indirect land use change properly. Overall, we need better communication between all stakeholders – namely between science, economics and politics. And last but not least we need to communicate the benefits of sustainable resources in transport and elsewhere to the civil society.”

Max Schulman, representing the European Farmers Organization, stated that “The European farming sector wants less red tape (bureaucracy) together with long term policy commitments. There is also need for a more transparent and functioning market.  The European farming sector could function with fewer subsidies on products but more subsidies in education, training and risk management tools. We need, instead of Indirect Land Use Change, an Indirect Money Use Change in our sector.”

Jacob Hansen, Director General of fertilizers Europe, stated that “Fertilizer is an enabler for producing more efficiently and therefore also for making biofuels possible in the first place. We will also help with new products.”